Mcc0018931 . Daily Telegraph..Gdsm Tom Borley from north Devon..Portraits of soldiers with No3 Coy, Coldstream Guards photographed taken durIng a lull in the operation "Leopard's Strike", a show of force in the Taliban stronghold of Torghai in the Babaji area of Helmand province. It was the first time the Company, commanded by Major James Thurstan had been into the area and although the Taliban attempted to set an ambush they were out manouvered and the day passed peacefully...Afghanistan 10 December 09. 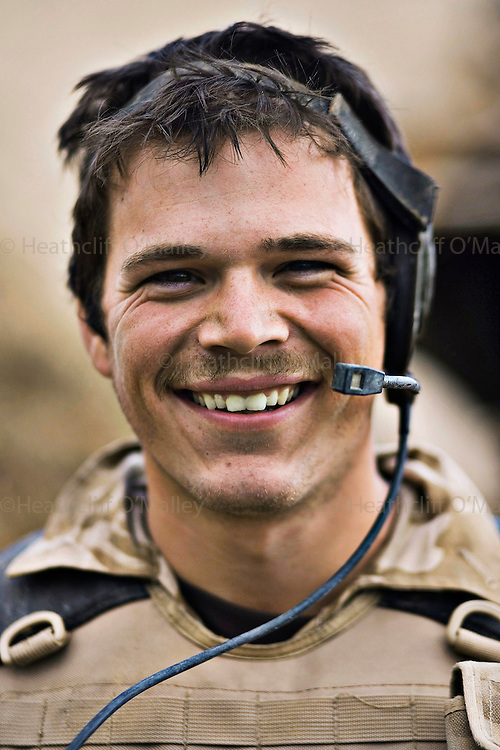